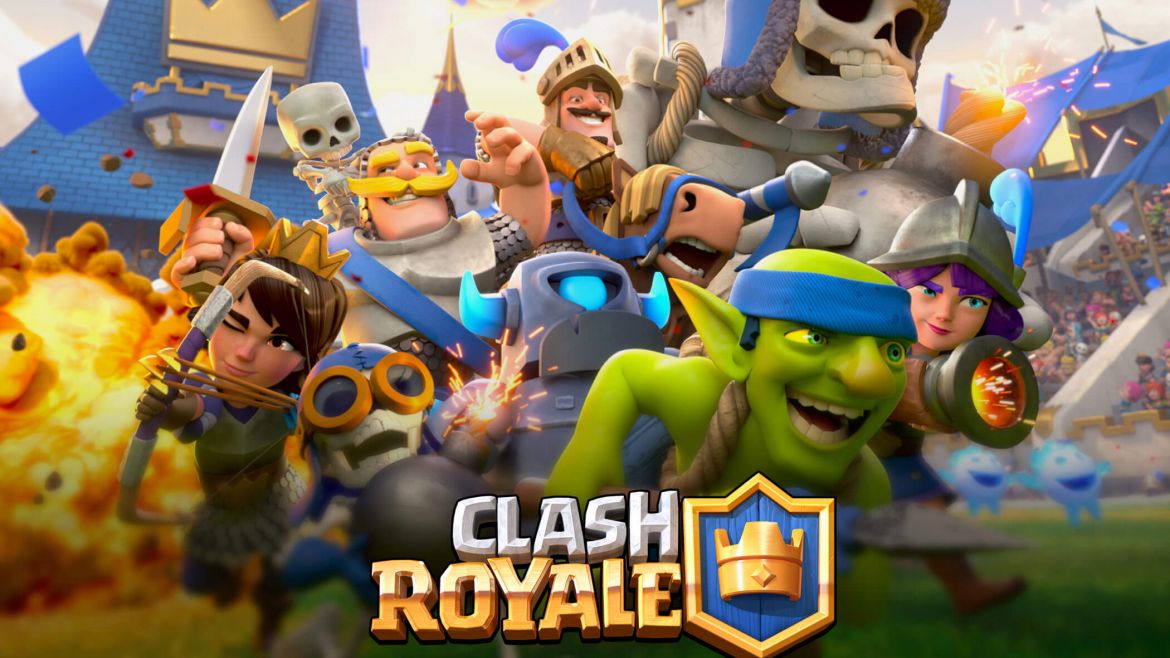 Several division methods are possible as far as Clash Royale troops are concerned. In the game, you visit multiple Arenas, due to which specific cards are available at a selection of them. By picking up a Royal Clash troop card from your deck, you are sending certain troops into the battle. Each card has different properties, and using these traits to their maximum potential can be game-changing.

Clash Royale Troops are the cards that walk and act on their own. With the exception of the miner, these can only be played on your side of the field and are your most effective method of damaging the enemy’s tower. Unlike buildings, the troops last forever until they run out of their health.

Below we have listed the 5 best Clash Royal Troops Cards.

Clash Royale Knight is a moderate-damage single-target melee troop. Despite only targeting ground, this jack-of-most-trades card can act as a great mini-tank and an effective defense against small troops with its moderate-high hitpoints.

Clash Royale Valkyrie is a powerhouse with high health. She swings into a 360º attack to take out swarms and support troops. And is a strong mini-tank. Despite this, she can’t reach air troops. And somehow, her slow movement speed leaves her susceptible to ranged attacks.

Clash Royale Wizard blasts foes on the ground and in the air with heavy-hitting fireballs that deal splash damage. He only has moderate health to protect him to maximize his damage potential. The Wizard excels against groups of enemies, but not so much against tanks and Fireball.

Clash Royale Bomber is a high-damage and medium-ranged splash troop. While fragile and only targeting ground, it is decent against medium to large swarms. It can deal great damage behind a tank for its price.

The “original tank”, the Clash Royal Giant is a 5 Elixir meat shield with high health and moderate melee damage. He sneaks away from all the enemy troops and slowly makes his way towards buildings, soaking up damage to protect any troops behind him. Once he gets there, he’ll start breaking them. 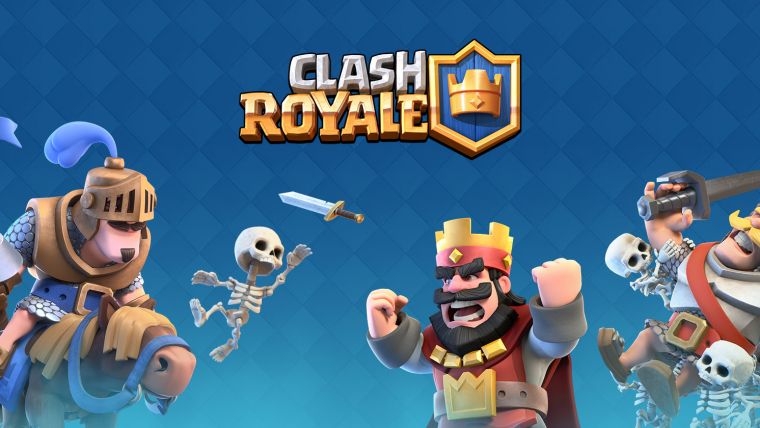 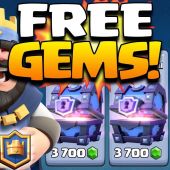 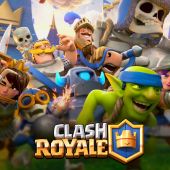 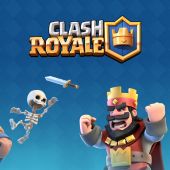